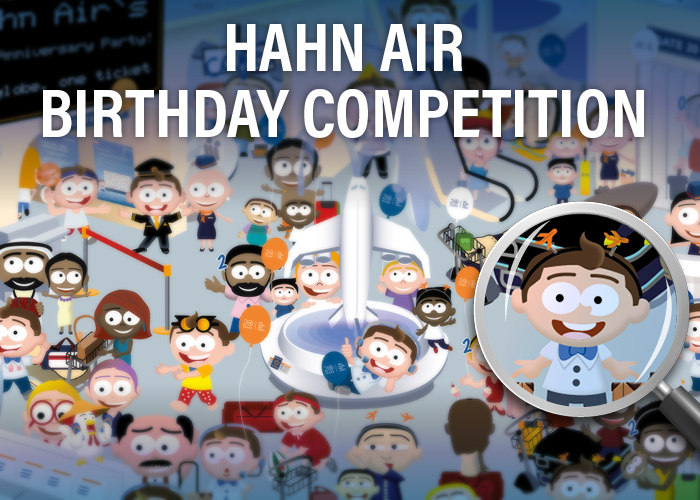 Check out our new website section “Success Stories”. Partners like Tropic Air, Singapore Airlines and others share their distribution goals, why they chose Hahn Air and what changed for them with their Hahn Air partnership. RwandAir adds Lubumbashi and Goma to its network
Airline News  |  HR-169 Partner  |
RwandAir (WB), the flag carrier of Rwanda, is ready to launch new twice-weekly services to Lubumbashi, the capital of the Democratic Republic of the Congo (DRC), as of September 29th, and Goma, the capital of North Kivu province, on October 15th.

Please submit all necessary details when sending a refund application via BSPlink:

Your cooperating and support is highly appreciated. Thank you!

What's in it for you?

Do you want to waive one of your ADMs once a year?

Book additional airlines in your GDS under the designators H1 and X1.
About H1-Air and X1-Air

Gain access to Hahn Air's more than 350 airlines and countless interline opportunities by issuing flights on the insolvency-safe HR-169 document.
About HR-169

Book and ticket ancillary services conveniently in your GDS.

Do you want to combine flights from different carriers on one single ticket? With Hahn Air you can.

Do you want to book carriers that are not available in your market? We make it possible.

Do you want to get access to over 350 partner carriers? No problem. Still questions?

Let's talk about us

Hahn Air is a German scheduled and executive charter airline. Since 1999 we have specialised in distribution services for other airlines and ticketing solutions for travel agencies. We cover 190 markets and cooperate with more than 350 partner airlines and over  100,000 travel agencies. Every year millions of passengers travel between 4,000 locations using Hahn Air tickets.
101,431 Travel Agencies
367 Partner carriers 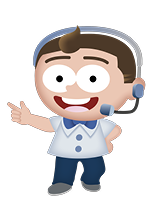