Instructions on how to issue HR-169 tickets in your GDS.

View and search for all of your past Quick Checks.

We guarantee travel agents that their clients are automatically protected without any extra costs in the event that a partner airline issued on an HR-169 ticket is cancelled due to the insolvency of the respective operating carrier.

Insolvency-safe tickets without any extra costs

In case a passenger with an HR-169 ticket is affected by the insolvency of one of Hahn Air's over 350 partner airlines, we vouch for a full refund of the unused part of the ticket including taxes.

Additionally, Hahn Air offers protection for stranded passengers and guarantees to reimburse costs that might arise in such an event. This includes the difference between the original ticket price and the costs for a new ticket in the amount of up to € 125, costs for meals and hotel accommodation in the amount of up to € 75 as well as extra expenses like transfers and phone calls in the amount of up to € 50. To claim this kind of reimbursement the insolvency must have occurred within 24 hours before departure or during a trip where the customer has already used at least one coupon.

On top, we pay a compensation to travel agencies for their extra work with a stranded passenger case upon approval of the claim.

This service was introduced in 2010. So far more than 40 million insolvency-safe tickets have been issued around the globe. 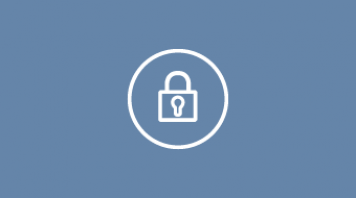